It looks like Canon is about to announce a couple of new lenses according to a couple of reports from Asobinet and Photo Rumors. Both of the lenses are RF mount lenses and it appears as though they’ll be full-frame lenses, given that they’re specifically named “RF” and not “RF-S”. One is an ultra-wide-angle 15-30mm f/4.5-6.3 IS STM zoom while the other is the fast 24mm f/1.8 Macro IS STM.

It’s been over a year since either of these lenses were first rumoured but now it seems like the announcement may be imminent. Tomorrow, in fact, according to a post on Photo Rumors. Other than the names, though, there’s no other information on these lenses at all. Not even leaked photos.

The RF 15-30mm f/4.5-6.3 IS STM, as the slow variable aperture suggests, will likely be a relatively inexpensive lens targeted more as a walkabout consumer lens. Exactly how the 24mm f/1.8 Macro IS STM will be priced remains to be seen but the current model Canon RF 35mm f/1.8 Macro IS STM is $499. I think we can probably expect a 24mm variant to be pretty close to that.

According to the rumours, they’re both expected to be announced tomorrow, along with their various accessories (lens caps, hoods and pouches).

It’s surprising that there doesn’t appear to have been a more complete leak of at least photos if an announcement really is expected tomorrow, but I suppose only time will tell. 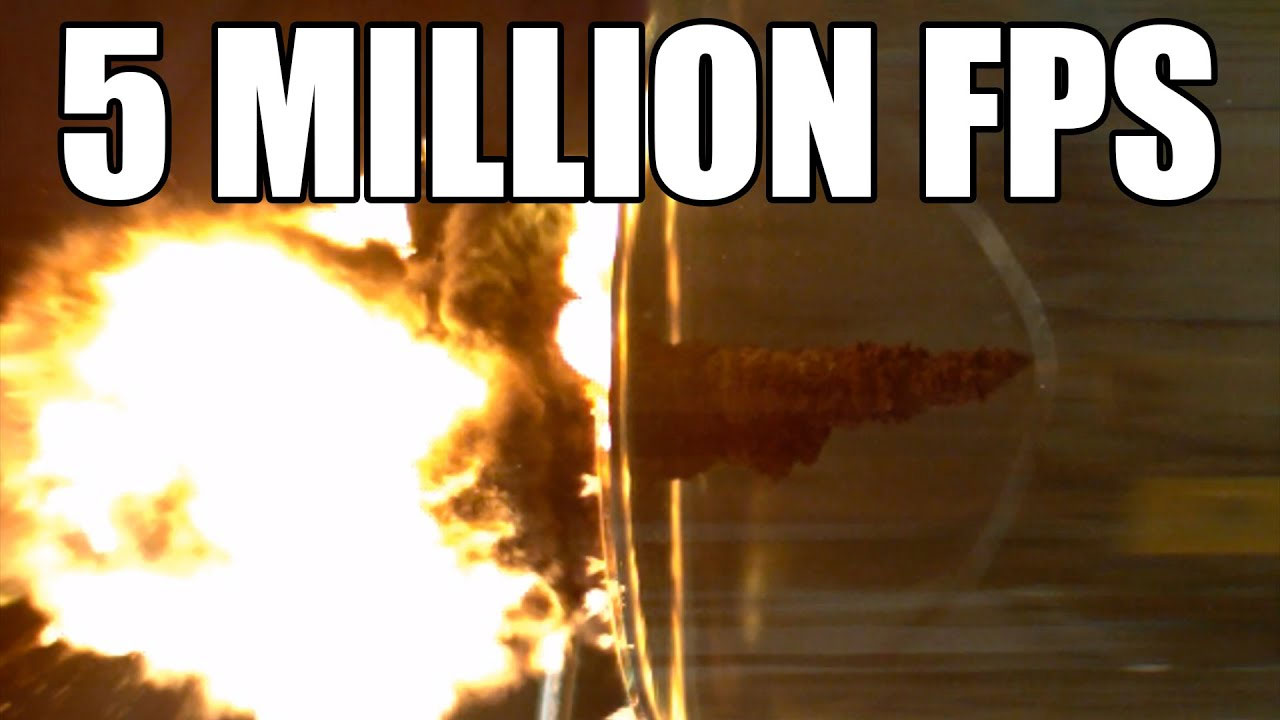 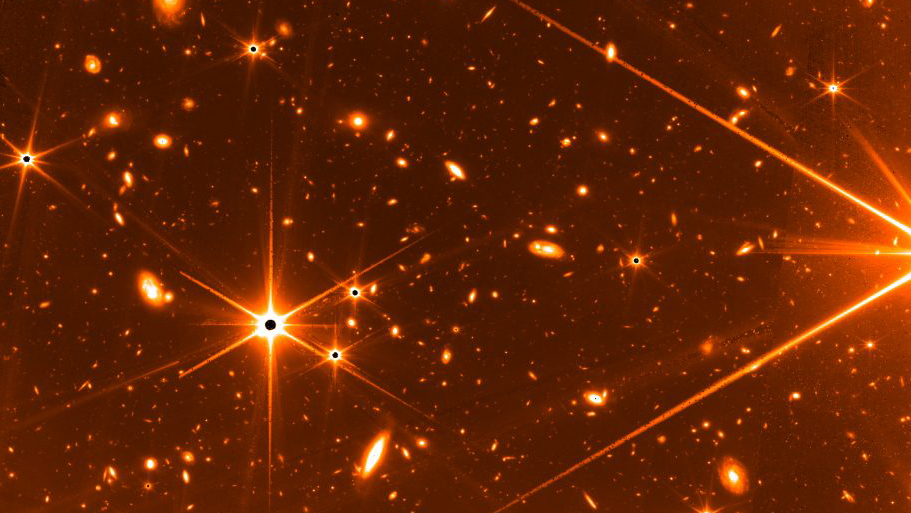