Basketball player Kendrick Nunn has been sued for copyright infringement after allegedly cropping out the photo credit and posting an image to his Instagram without the photographer’s permission.

Sports photographer Steven Mitchell filed the lawsuit with Florida District Court. Mitchell, alleges that Nunn deliberately removed his attribution and credit that accompanied the original image which was taken in 2019 when Nunn played for the Miami Heat. Mitchell licensed his sports photographs primarily through Imagn Content Services, a division of the USA Today Media Network.

Mitchell was hired to photograph Heat players, and he did so at a pre-season event on September 30, 2019. He claims that Nunn obtained a photo of his from that day and posted it on Facebook and Instagram without his permission. The photographer seeks $150,000 in statutory damages, punitive and actual damages, and an injunction to have the photo taken down.

In an interesting twist, it turns out that the same photographer also sued Nunn’s Laker’s teammate LeBron James for a similar offence. Mitchell filed a lawsuit against James in 2020 after James allegedly posted Mitchell’s photo on his Instagram and Facebook accounts without permission. James settled with Mitchell last year after filing a countersuit seeking at least $1 million.

These “photographer sues celebrity for copyright infringement” stories seem to be becoming increasingly common recently. And with payouts and out-of-court settlements of up to $1 million you can almost see why. Of course, copyright law is very clear, and photographers and other creative artists should indeed be able to profit from their work.

However, when celebrities are sued for posting images on their social media feeds for such huge sums of money are we perhaps being a little over the top? I know one rock band photographer who is usually stoked when his subjects share his images. He sees it as a symbiotic relationship, one cannot exist as a sports, concert or celebrity photographer without having a subject to shoot. Rap star Snoop Dogg recently caused controversy by suggesting that the subjects in photos should actually hold the image rights.

Perhaps the answer then is to release a certain number of images for the subject to post on social media and actually have a contract available in order to do this? I’m not entirely clear how it could work, but it seems like a better plan to have it sorted out up front than to have to sue for copyright infringement later.

What do you think? 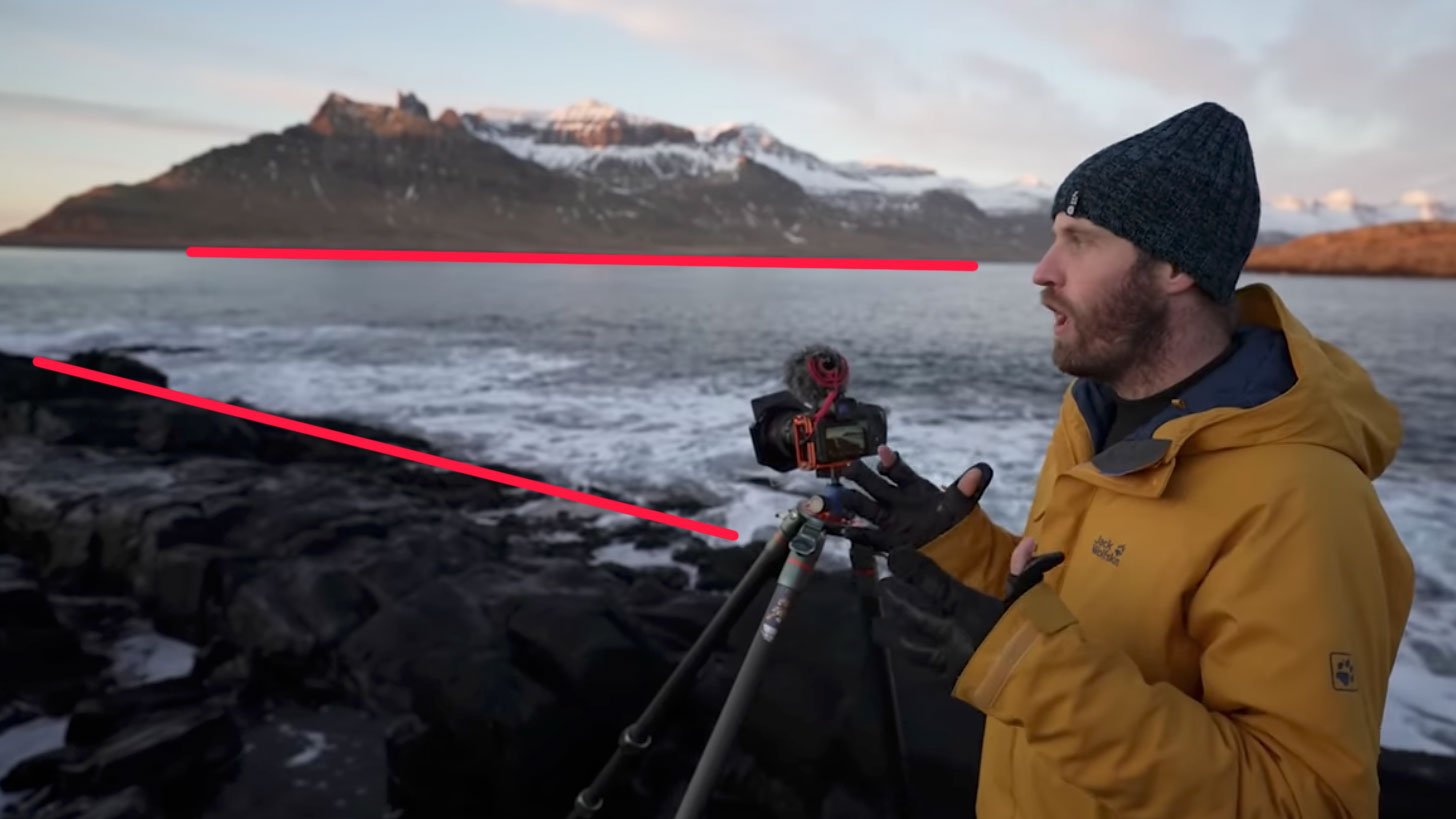 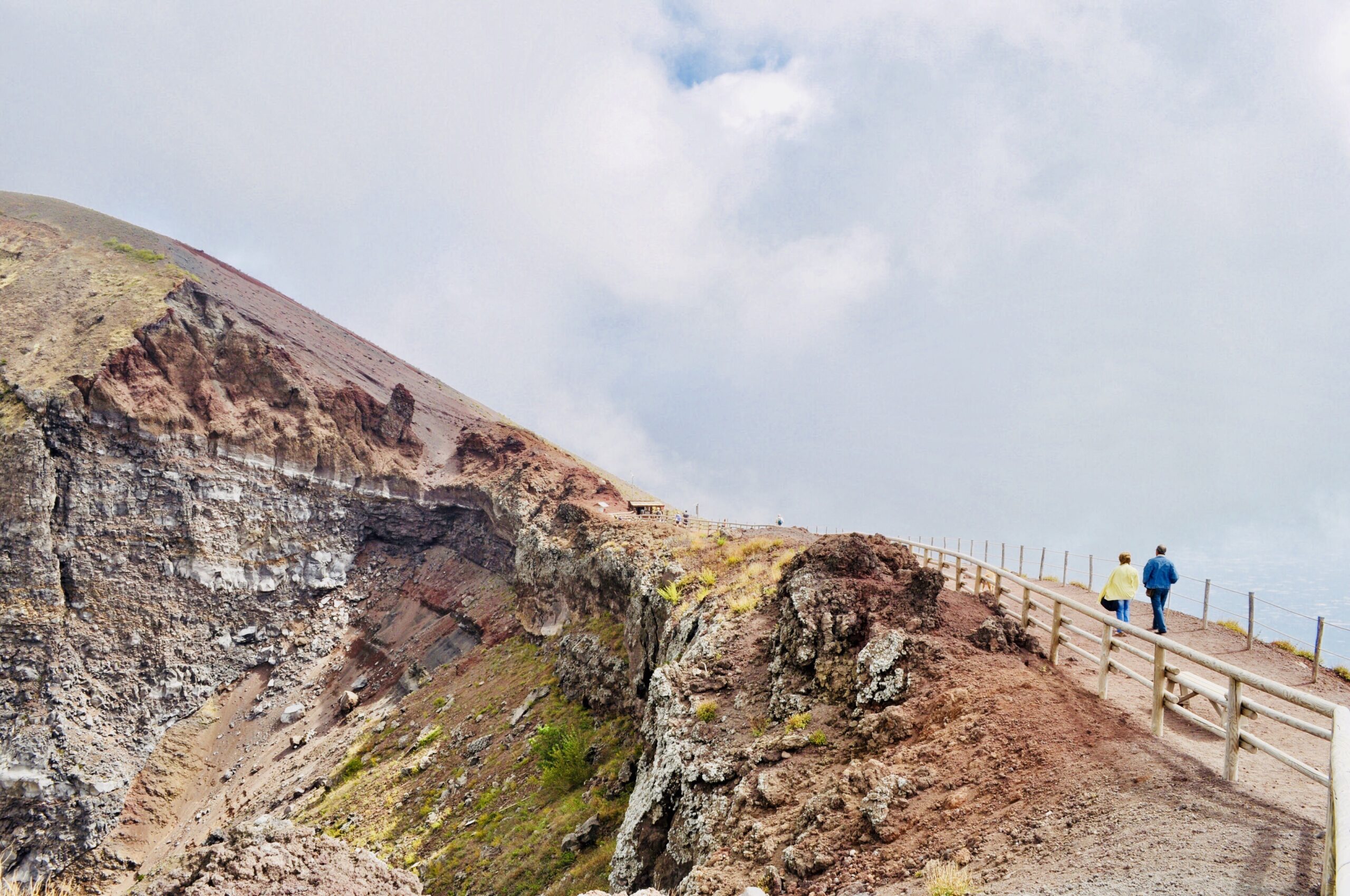