It seems like Tokina’s on the point of announce a brand new 11-18mm f/2.8 lens for Sony APS-C E mount cameras. No specs have been launched or leaked but aside from the clues within the identify of the lens. So, it options an 11-18mm focal size with a most f/2.8 fixed aperture and it’s designed for Sony’s APS-C E mount cameras.

We are able to additionally see from the images that it’s a fairly compact lens and that there’s a micro USB port on the rear lens mount. Sony Alpha Rumours believes the filter measurement could also be 67mm, which seems about proper. No matter its specs, whereas Tokina has made loads of ultra-wide-angle autofocus zoom lenses for APS-C DSLRs previously, this will probably be their first for Sony APS-C E mount cameras.

The selection of a micro USB on the again – which is presumably for firmware updates – is slightly odd. When a lot of the world has already converted to USB-C, it makes little sense to cling onto cables that lots of people don’t have or need anymore, particularly one as weak as micro USB.

There’s no different info out there on the lens but past what’s within the images and there’s no worth, though a doable announcement is presently rumoured for September. 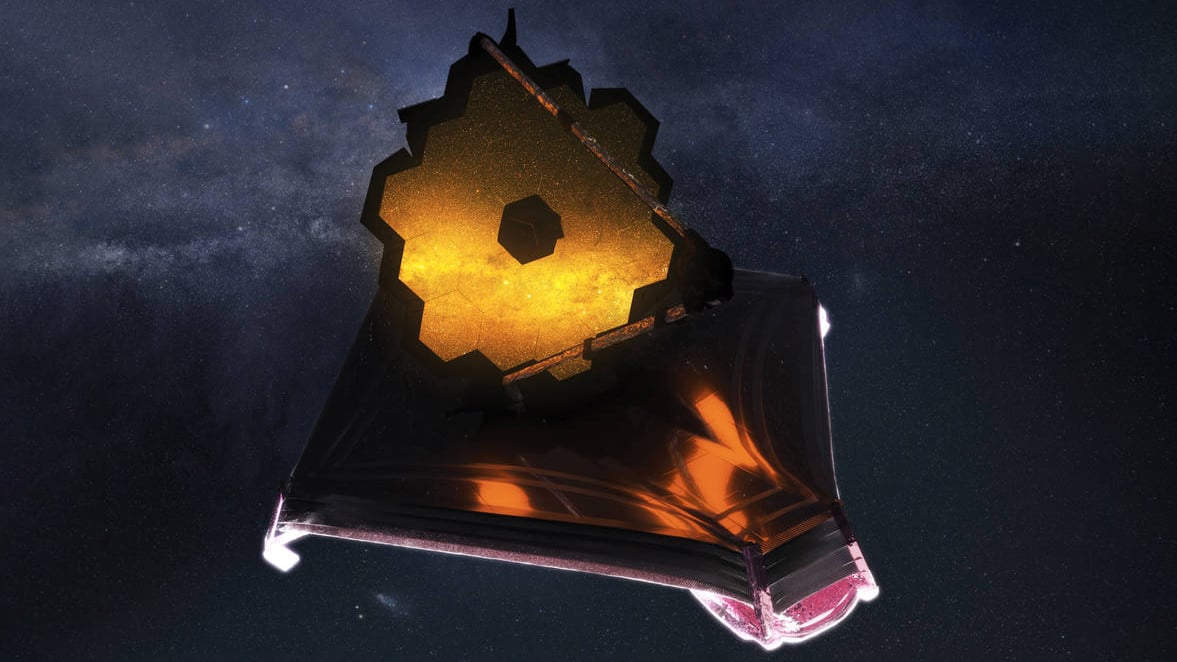