The humble dashcam. Usually used for capturing boring traffic offences and dangerous drivers than fireballs flying through the atmosphere, but that is exactly what plumber Curtis Powell captured on his work rounds. It is suspected that the flash of light seen in the video was a meteoroid or re-entering satellite.

Thousands of people took to social media to report the streaking flash of light along with a loud rumbling noise in the Southern part of New Zealand’s North Island. It was said to have lasted around 10 seconds before disappearing.

Plumber Curtis Powell captured the phenomenon on his dashcam while driving north of Shannon at 1.39 pm on Thursday.

“We were just driving to a job in Shannon when I saw a blue line falling in the sky, then a massive bright light,” he said, “I then realised my dashcam was rolling and saved the video. [It] was pretty amazing. Definitely once-in-a-lifetime spectacle.”

Several witnesses apparently mistook the noise for an earthquake, particularly in a region where earthquakes are common. “We thought it was an earthquake, but it didn’t sound right, more like a large heavy truck, with a beat, but there were no trucks near our house at the time. The house vibrated slightly too,” one Twitter user said.

Others simply thought they were seeing things and were pleased with the photographic evidence to ensure that they weren’t actually going crazy. “I’m so glad someone caught it … I thought I was hallucinating,” said one commenter.

Dr Duncan Steel, a Wellington-based space scientist who has worked for Nasa, said the object was likely a piece of meteor. Meteors and meteor showers are a favourite for night sky photographers. It is unusual to be able to see them in daylight, however.

“In my lifetime I’ve only ever seen one daytime meteor. They are due to macrometeoroids in the atmosphere coming in very quickly, typically 30km per second. To be seen during the daytime it would need to be quite large, something the size of a rugby ball or bigger – that’s what makes them rare,” Steel said. 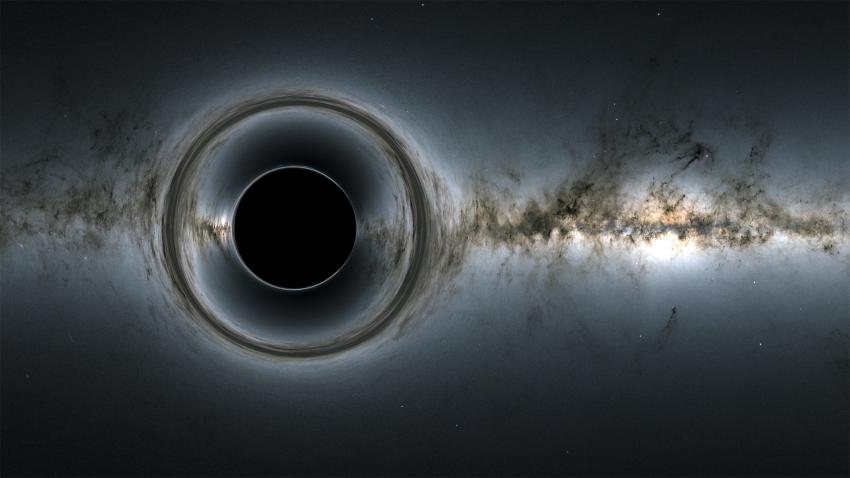 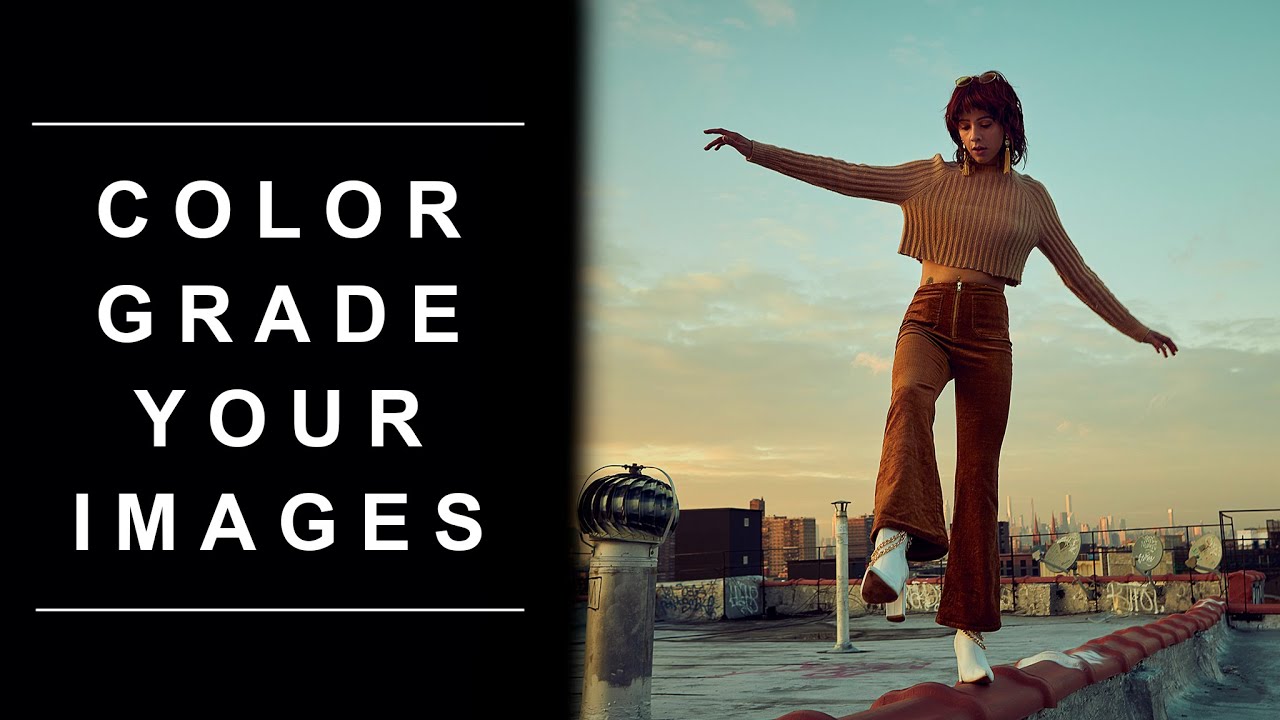